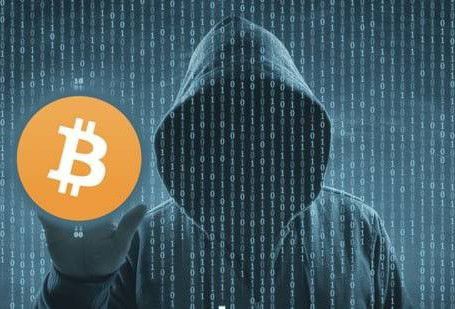 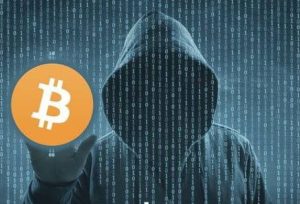 DeFi100, a decentralized project (DeFi) built on the Binance Smart Chain, created a ton of controversy on Sunday as its website displayed the message:

Initially, it was believed that the project scammed its investors for $32 million. The speculations were worsened as the project did not officially say anything about the message on its website for hours.

However, late Sunday the official Twitter handle of the controversial DeFi project officially admitted that its website was hacked. In addition, it took down the message, and the page is now showing a 404 error. 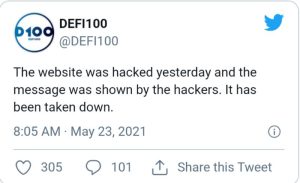 DeFi100 is relatively a new cryptocurrency project created during the recent bull run. It is a synthetic index fund protocol and a rebase project on the Binance Smart Chain. Additionally, the project describes it as an investment vehicle for the entire DeFi market.

The project defended itself against the allegations, saying most of the claims were based on falsified facts.

ALSO SEE: All You Need To Know About Investment And Wealth Management In Nigeria

“It’s been said that DEFI100 scammed for $32 million. The highest market cap project ever had was less than $2 million and [the] project never held any investors’ fund(s)!” DeFi100 wrote on Twitter. “Rumours of scamming for $32 million are false and baseless.”

However, it acknowledged that the investors faced huge losses as the project failed to live up to the initial expectations. Moreover, the token prices of the project fell from their all-time high of above $3.5 in late February to around $0.08.

“Yes, our investors faced huge losses as [the] project failed to achieve what we hoped for. But, there is no exit scam, and we are still working on finding a way to bring the project back on its feet,” the project stated. 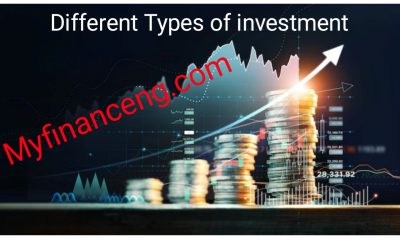 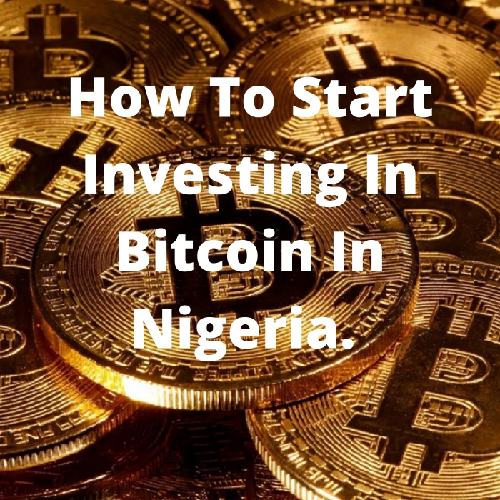 How To Start Investing In Bitcoin In Nigeria 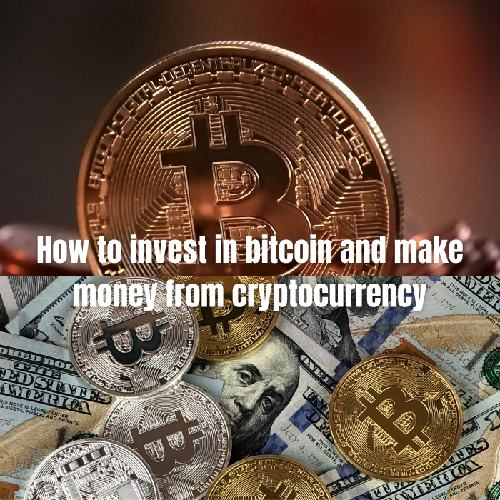 How to invest in bitcon and make money with cryptocurrency 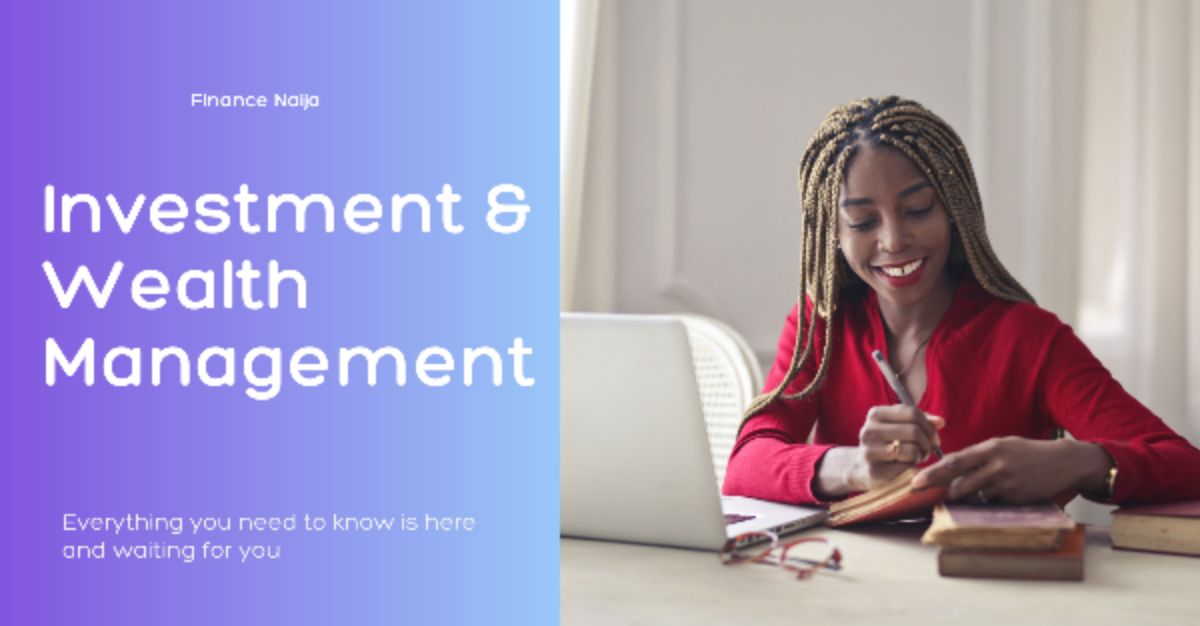 View all posts by myfinanceng →

This site uses Akismet to reduce spam. Learn how your comment data is processed.